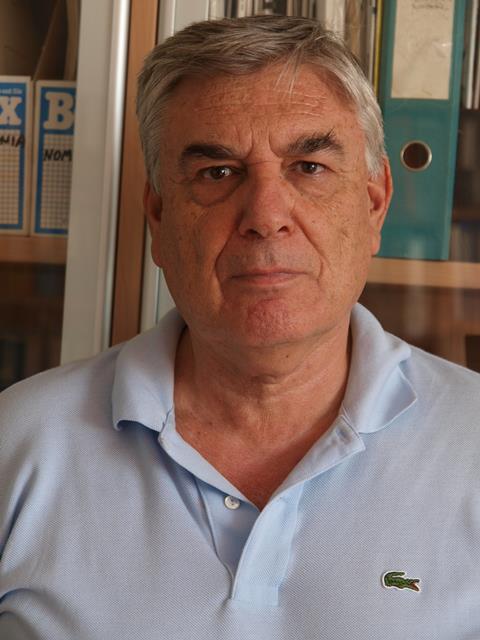 Aristotelis Naniopoulos is an emeritus Professor of the Civil Engineering Department of Aristotle University of Thessaloniki (AUTh). He graduated from both the Architecture and Surveying Engineering departments of AUTh and next pursued postgraduate studies in Operational Research of CIT/UK. He also holds a PhD in Transport from AUTh. Since 1981 he has worked, among others, on a range of environmental, transport, port and shipping issues, participating in over 70 European and national projects, in most of which as a scientific coordinator, and having over 230 relevant publications. He contributed significantly to the development and application of Environmental Μanagement Systems in Hellenic Ports, since 2001.