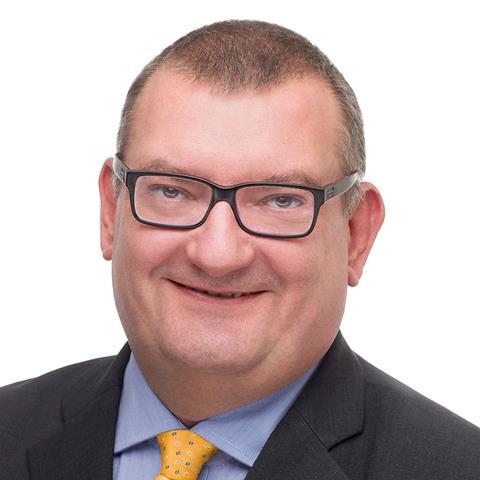 Martyn Griffiths is a Welsh man who has been living and working in Brussels since 1999. He is currently the Director Public Affairs at the Cruise Lines International Association a position he has held since 2016. He is responsible for issues management and developing proactive communications around the industry’s sustainability initiatives.

Previously he spent six years at the animal welfare NGO, Eurogroup for Animals, helping the organisation redefine its purpose from a legislative focus to a proactive campaigning focus. He has also worked for CEPI the European Paper Producers Association where he developed their sustainability approach including the Paper Value Tree and Meet Paper initiatives.

His first appointment in Brussels was as Communications Manager with the European Council of Vinyl Manufacturers where he developed the industry’s 10-year sustainability programme, Vinyl 2010, as well as the industry’s award-winning specifier engagement programme, PVC for Life and Living.

His background saw him study Management Science at Aston University in the UK followed by post-graduate studies in Media and Public Relations at the Welsh School of Journalism, University of Wales, in Cardiff. He is a specialist in issues and crisis management and has worked for many organisations in all sectors of society helping them manage major change programmes and major customer/audience issues management programmes.