The subsidiary of a major port operator plans to acquire a stake of Guangxi Beibu Gulf Terminal in China. 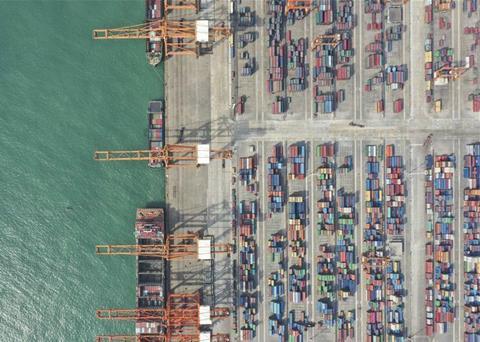 It added “Guangxi Beibu Gulf Terminal will benefit from the promotion and implementation of the “Western New Land and Marine Routes” strategy of the PRC, and is expected to share the benefits of economic growth and industrial development in Southwest China and Southeast Asia.”

Guangxi Beibu Gulf Terminal manages and operates berths 3 to 6 of the container terminal at the Dalanping South Operation Area of Qinzhou Port.

Guangxi Qinzhou Terminal manages and operates berths 1 and 2 of the container terminal at the Dalanping South Operation Area of Qinzhou Port.