Port of London Authority preparing for the energy transition

Robin Mortimer, Chief Executive of Port of London Authority will take part in a panel discussion on day two of GreenPort Cruise & Congress 2019. 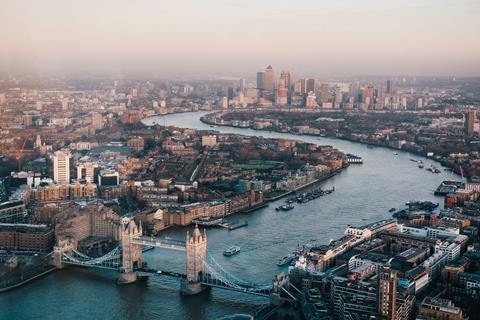 Robin joined the Port of London Authority (PLA) as Chief Executive on 31 March 2014. The PLA is responsible for promoting the safe and sustainable use of the tidal River Thames – 95 miles from Teddington to the North Sea. Home to the UK’s second biggest port and the busiest and most diverse inland waterway, the Thames contributes over £6 billion annually to the UK economy and is enjoyed by residents and visitors alike.

Prior to joining the PLA, Robin had 20 years’ experience in the UK civil service working on transport, environment, infrastructure and overseas development. He was Private Secretary to the Deputy Prime Minister following the 1997 General Election and later to the Secretary of State for Transport. He was the lead author of the UK Climate Change Act, which became law in 2007 and as a Director in Defra led the Government’s Adapting to Climate Change programme, oversaw the creation of the Canal & River Trust and directed policy on farming and the environment.

Do you know any of our speakers this year? Guests of speakers can benefit from exclusive discounts. Contact the team for more information.