The Costs and Benefits of Port Automation

The potential for automation of port processes is significant, but the effects of port automation are less clear.

Automation can lead to increased productivity and reliability, but it can also cause new challenges such as accidents and errors. The costs of automated equipment are also generally higher than manual equipment. Ultimately, the decision to automate a port must be made on a case-by-case basis, considering the specific needs and context of the port.

Since the 1950s, containerisation has been a significant force on maritime transport and has profoundly impacted the shipping industry, enabling large increases in global trade. Port automation has had several effects, particularly regarding the productivity of ports. As automated container handling systems have become more widespread, the need for skilled workers has increased. In addition to impacting the workforce, port automation has changed how maritime shipping is conducted. Automated systems have made it possible for ships to unload and load much more quickly than before, which has led to a decrease in turnaround for vessels. This, in turn, has allowed shipping companies to transport goods more efficiently and at a lower cost.

The potential benefits of port automation are significant. Automation can lead to increased productivity and reliability, as well as decreased turnaround time for vessels. This can result in lower costs for shipping companies and faster, more efficient transportation of goods. However, there are also some potential challenges associated with port automation. Automation can cause new types of accidents and errors, and the costs of automated equipment are generally higher than manual equipment. Ultimately, the decision to automate a port must be made on a case-by-case basis, considering the specific needs and context of the port.

After a brief introduction to the shipping industry’s history of automation, the whitepaper ”Port Automation Challenges” discusses the potential benefits for container terminals in detail, looks deeper into port processes and uncovers the potential of automation before showing real effects on ports based on use cases rather than models. 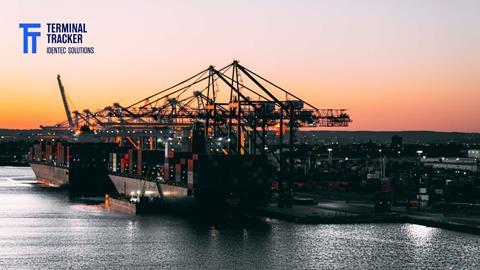