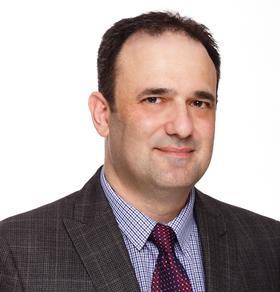 Joel Katz has led Cruise Lines International Association (CLIA) Australasia as its Managing Director since 2016 after an extensive career in cruising and hospitality, including roles at sea, in the UK, Europe, Central Asia and Australia.

In this role, Joel heads an Australasia based team that is responsible for the promotion and development of the cruise industry across the region through trade relations, industry training, and advocacy activities on behalf of CLIA’s Cruise Line Members.

He has led the regional organisation through significant growth in membership, and pre-pandemic helped cement the region’s place as one of the fastest growing cruise markets in the world in terms of population penetration.

Through the pandemic, Joel worked closely with cruise line leadership, industry partners, and governments across the region to advocate for a responsible cruise resumption