Thank you to our Cruise Supporters

GreenPort Cruise, taking place on 6 October, the day before GreenPort Congress has secured the support of ten leading industry organisations and associations – members of which will benefit from a discount to attend. 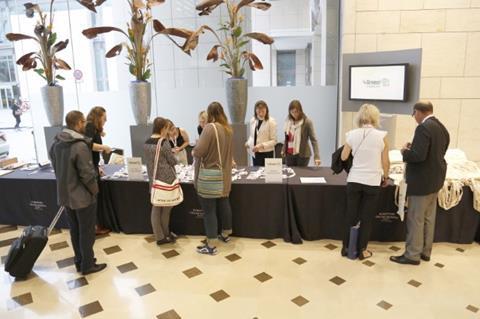 Assoporti: The ports of Italy

Cruise Europe has over a hundred members within Northern and Atlantic Europe. Our 4 regions –Norway, Iceland & the Faroes, The Baltic, UK & Ireland and Europe’s West Coast offer a diversity of experiences

Danish Ports is the national association of commercial ports in Denmark

The European Federation of Inland Ports (EFIP) is the official voice of nearly 200 inland ports in 18 countries of the European Union, Moldova, Switzerland and Ukraine and has an observer member in Egypt

ESPO: The European Union simply cannot function without its seaports. Almost all of the Community’s external trade and almost half of its internal trade enters or leaves through the more than 1200 seaports existing in the 22 maritime Member States of the EU

The ‘International Windship Association’ (IWSA) is a growing, member driven association that is encouraging, advising and advocating for the use of wind propulsion technologies in the shipping industry

Set up in Rome on the 11th of June 1996, MedCruise is the Association of Mediterranean Cruise Ports. MedCruise's mission is to promote the cruise industry in the Mediterranean and its adjoining seas

If you would like to put forward an organisation to be an official supporter of the GreenPort Congress 2015, please email congress@greenport.com or call +44 1329 825335.