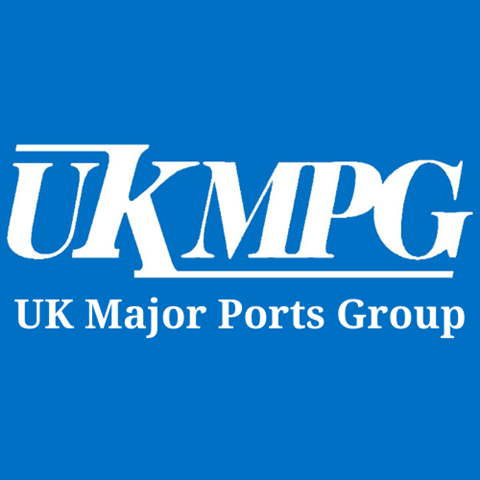 The UK Major Ports Group is the trade association for the UK’s largest and most ambitious port operators.

Formed in 1993, the UK Major Ports Group is the trade body for the UK’s major port operators and represents nine of the top ten port operators in UK. 95% of the UK’s physical trade with the world arrives or departs by sea, of which our members collectively handle 75% of the UK’s port volumes through 40 ports. These include the largest ports in England, Scotland and Northern Ireland. UKMPG members together already invest around £500 million per year in the UK’s ports and related infrastructure. Current UKMPG members are Associated British Ports, Belfast Harbour Commissioners, The Bristol Port Company, DP World UK, Forth Ports, Hutchison Ports UK, PD Ports, Peel Ports, and the Port of London Authority.

As gateways to the world, major ports are a crucial enabler of strategic supply chains for the UK – allowing British industries to thrive both here and abroad and bringing in goods that we all depend on in our daily lives. The ports sector is also a significant driver in promoting investment and employment in coastal regions, many of which face significant socio-economic challenges. Our members ports are more than just places of transit for goods and people. They are economic hubs in their own right, with the development of logistics, manufacturing, and service sector facilities, as well as satellite businesses beyond historic cargo handling activities. This influx of investment and business potential creates further jobs for local communities – building on the approximately 115,000 people directly employed by the ports sector as of 2017.

Ports also hold the key to a more sustainable environmental future. Moving freight by water is up to nine times cleaner in terms of emissions than by road and nearly one hundred times better than by air. Ports are continuing to drive down their emissions through investing in new generations of hybrid and electrical equipment and vehicles. As hubs between water and land, ports are also working on improving their ecological performance by improving local habitats and biodiversity. Ports are also vital to key to the development and roll out forms of greener energy such as offshore renewables and hydrogen. Major ports want to work with customers and politicians to increase the pace of these advancements in a way that is sustainable both environmentally and economically.

Under private sector ownership, ports have attracted large flows of inward global investment – Complimenting UK capital from port operators and 6.2 million UK pension fund members. As a result, the UK’s major port operators have an ambitious, outward-facing mind set – Delivering over £500 million of investment per year in ports and associated infrastructure largely without recourse to government funding. Where there has been public sector investment, a third-party review of recent major developments for UKMPG of members key investment projects estimates that for every £1 from the public purse, the private sector invested £16.

This level of investment, research, care, and capability underpins a UK ports sector that is competitive and successful in an everchanging world.